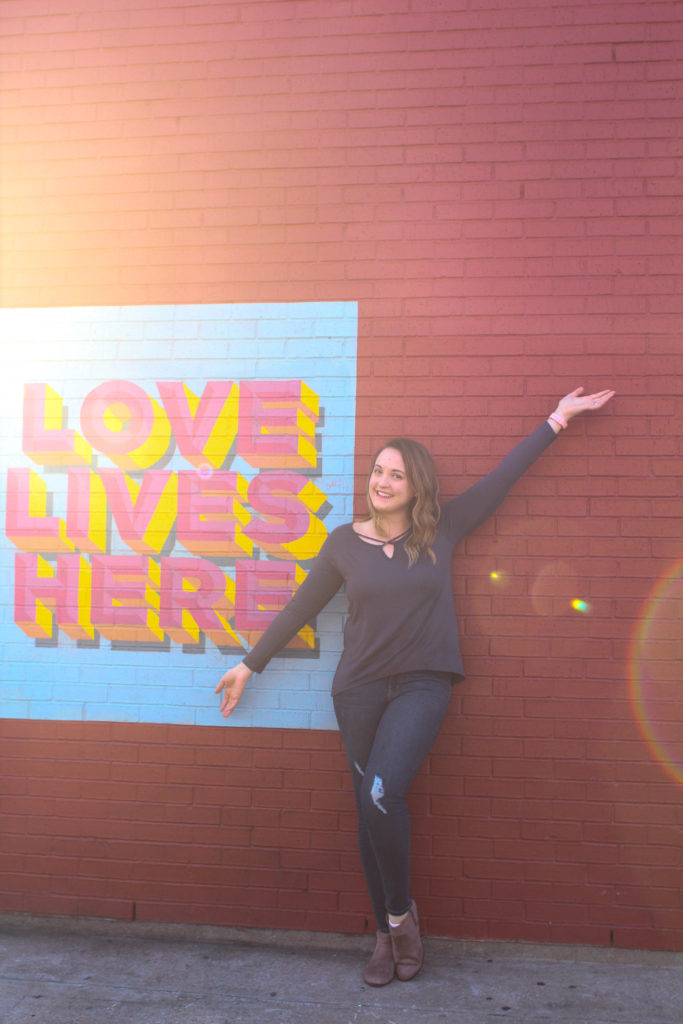 If we were having coffee this morning, it would most likely be from my new French press that I got for Christmas. I said adios to my old drip coffee maker and have been making myself fancy coffee every morning. Everywhere we went on our trip to Europe had an electric kettle and a French press. I think that’s why the coffee overseas always tastes so smooth. Any other French press lovers out there?

If we were having coffee this morning, I’d point out that it’s been several months since we last met. November, in fact. How were your holidays? Ours were quite interesting. Nick herniated a disc back in September (we think he did it on our trip. Our car got stuck in a mud pit and he tried to push it out) and has been in a ton of pain every since. After going to physical therapy and getting a cortisone shot that didn’t help, he decided to have surgery. His surgeon was able to get in him before the end of the year and he had his repair surgery the week before Christmas. This made things interesting, because the restrictions after surgery were no driving, no leaving the house, no bending over, and basically just laying still for two weeks.

This changed our holiday plans as we couldn’t go see our families like we normally do. Instead, our families came to us– his family came over on Christmas Eve, and mine on Christmas Day. I was actually pretty excited, because this was the first time to ever host dinners for the holidays, and I got to be in charge of the menu :D.

On xmas eve we had homemade French bread with Instant Pot French Dip sandwiches with braised carrots and sweet potato tots. Christmas dinner was homemade pumpkin gnocchi with sage butter sauce, green beans, German cucumber salad, garden salad and rolls. I had no idea how much it costs to host a holiday dinner. Gee whiz. It adds up quickly– appetizers, main entree, wine, sides, desserts, etc. Next year I will be glad to be a guest again. Someday when we have a house (hopefully soon…) we’ll be able to host and it won’t be such at tight squeeze at small apartment! 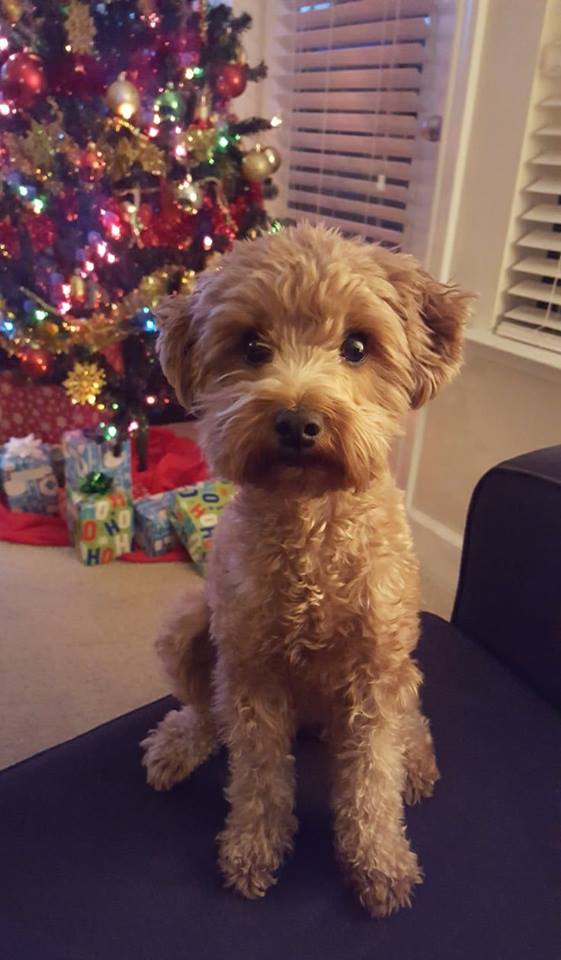 If we were having coffee this morning, I might show you my new iPad pro I bought myself for Christmas. I tagged along to the Apple store with Nick a while ago, and they had the iPad with an Apple Pencil set up for display and I spent so long playing with it. I spent months debating whether to spend the money and I finally caved. It’s SO AWESOME. Drawing and painting is a hobby of mine, but I hate lugging out the paints and canvas every time I want to do some art. I love the app Procreate and I spend hours drawing and painting now. 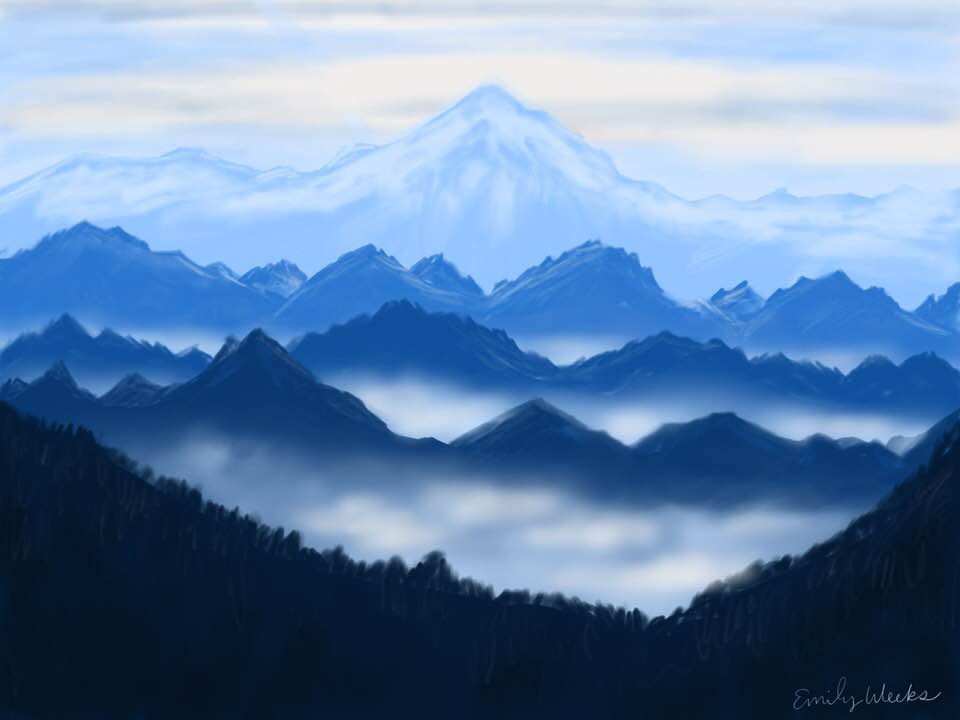 If we were having coffee this morning, I’d ask if you took a look at the new design of my website! It got a makeover over the holidays. I updated the home page to be a landing page so it looks more put together and polished. I also redid the about me, work with me, and FAQ pages to all look cohesive and pretty. What do you think? I also had new business cards made. Everything matches now :) I did it all myself — used a drag n’ drop website builder plugin called Beaver Builder, which cost $100. I made all the graphics on Canva and made my business cards on photoshop.

If we were having coffee this morning, I’d tell you about my trip to Boise, Idaho back at the beginning of December. One of my best friends, Erin, moved there last summer with her husband and baby. We’ve been friends since freshman year of high school and I’ve known her husband since then too. I was so sad when she told me they were moving but hoped someday I could go visit. Well, come December, my work decided to have a meeting in Denver they flew us all up. It was only an extra $100 or so to add on an extra leg of a flight to Boise– so I jumped at the chance to go visit!! 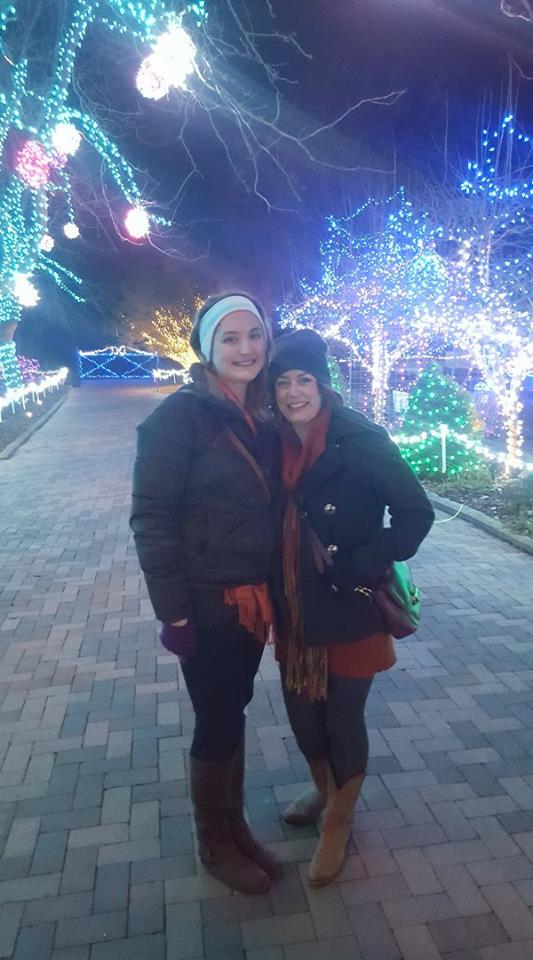 It was SO nice to see her. It’s hard to not live in the same state as your best friend. We definitely caught up on lost time! She took me on a tour of downtown Boise and we went tubing down the side of a snow covered mountain on my last day. I’ve never seen so much snow in person!! It was so cold too — never got above 30 F. I had no idea how pretty Idaho was. I’ve always thought it was a barren wasteland full of potato fields (lol). But I was wrong! The mountains were so gorgeous. 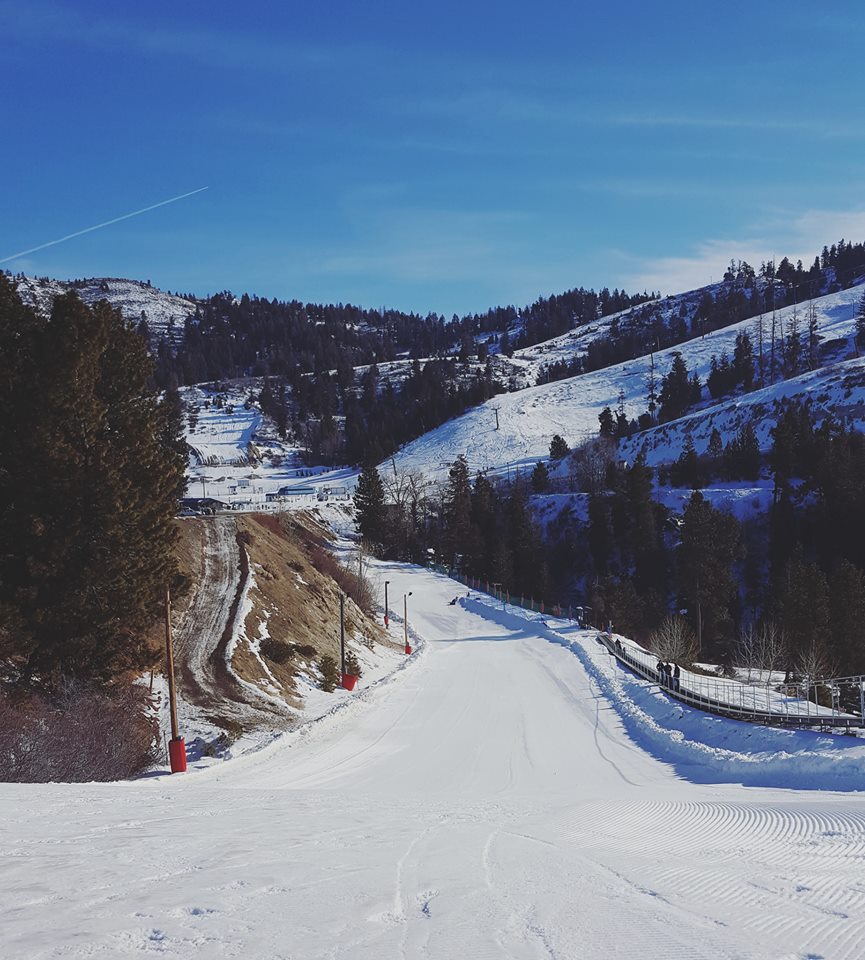 If we were having coffee this morning, I’d also tell you my sister graduated with her Master’s degree in Occupational Therapy in December! I’m so proud of her. She’s been working at this for years and it’s been quite the emotional rollercoaster. I’m happy she can just be normal now without having to worry about homework and studying heh. Now just to find a job! If you know of any OT openings in Dallas, let me know! 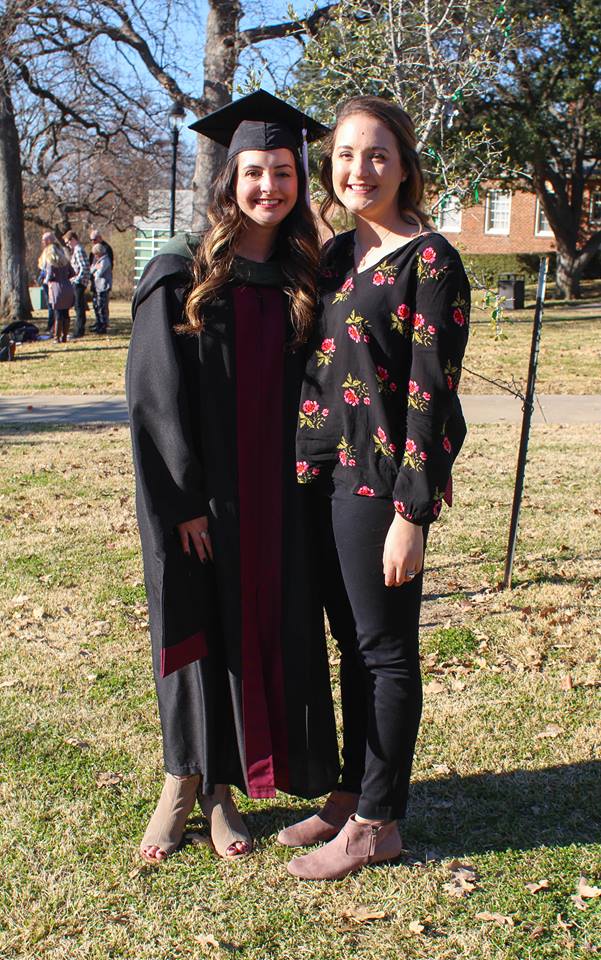 That’s pretty much it, folks. It’s been a busy couple months. I’ve got lots of new content planned for 2018 and I can’t wait to share it with you!

How were your holidays?
Taken any trips lately?
Is the weather crazy where you live?