I’ve been seeing cherries everywhere! The peak season for cherries is in the summer, which makes sense why we’ve been seeing such awesome cherry sales at the grocery stores! In some places I’ve seen it as low as $1.50/pound. Time to load up on that cherry goodness!

If you’ve bought some cherries recently, here are some tasty looking recipes to incorporate them into your meals, not just desserts!

Barley Salad with Chickpeas and Cherries via Recipe Runner

Chilled Cherry Fennel Soup via Running to the Kitchen 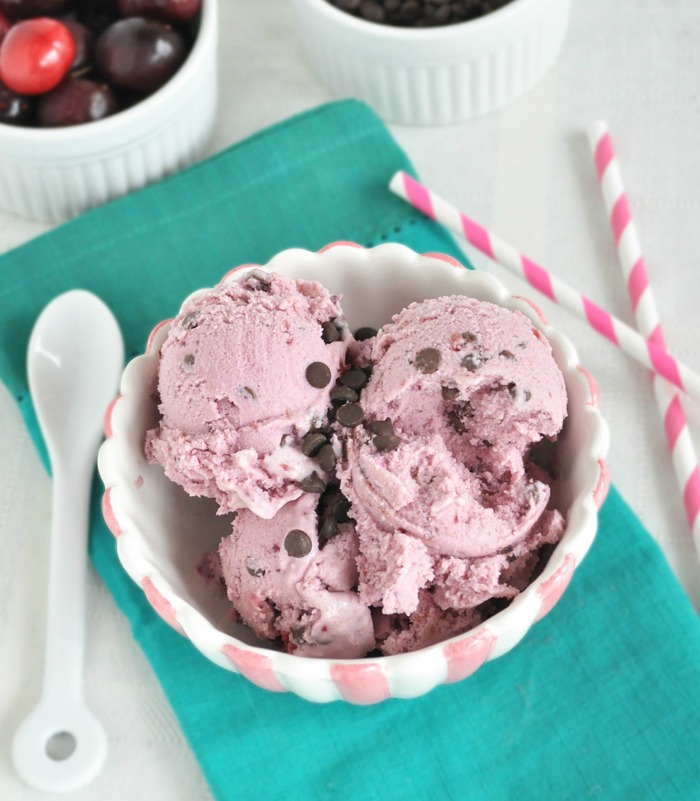 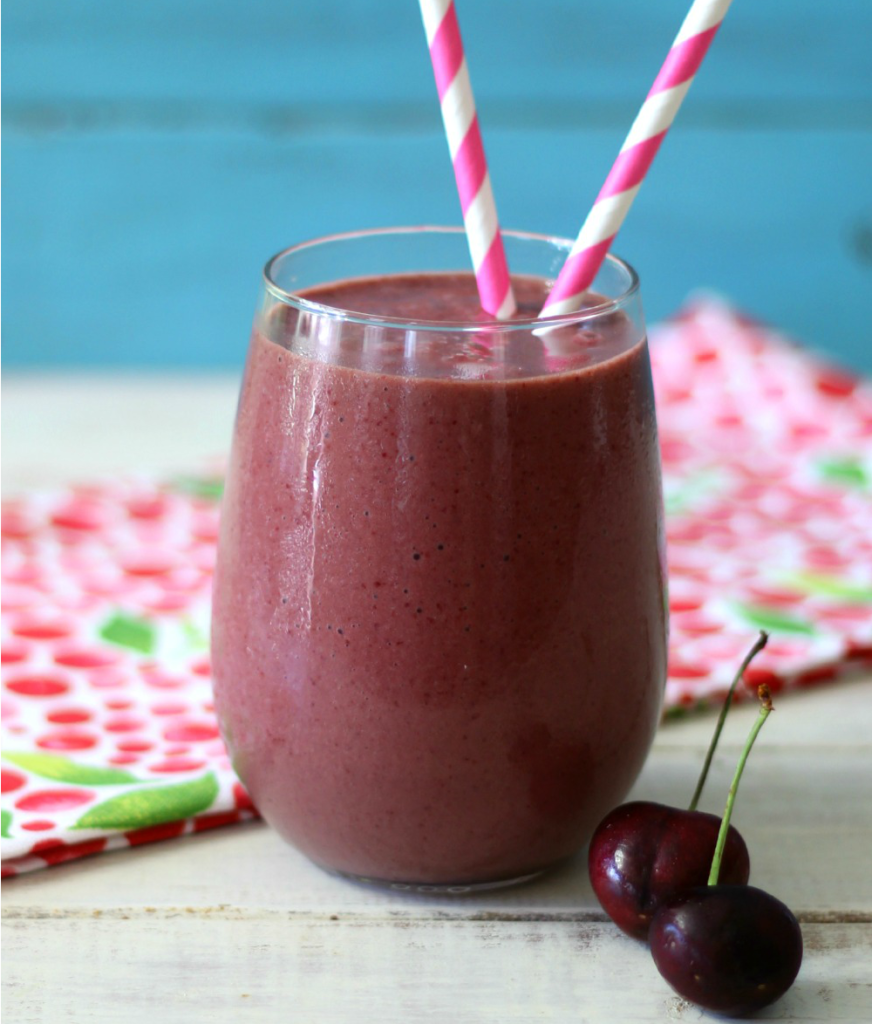 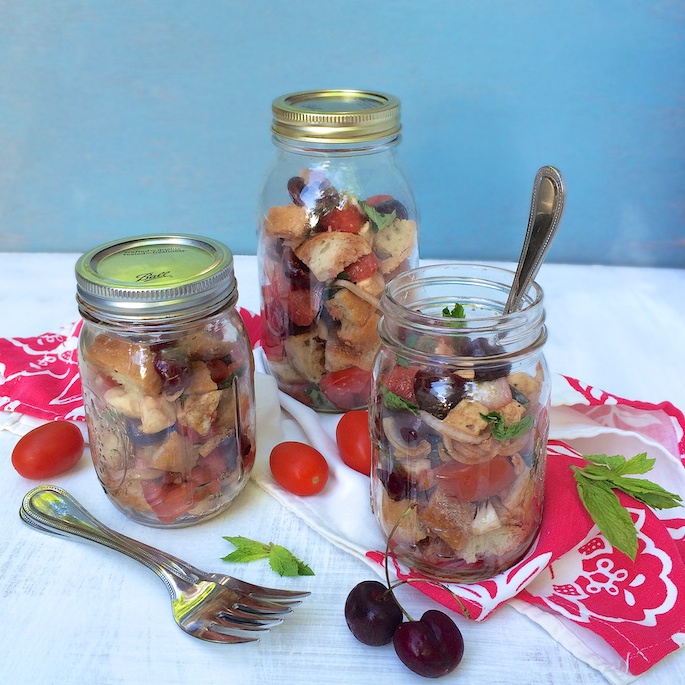 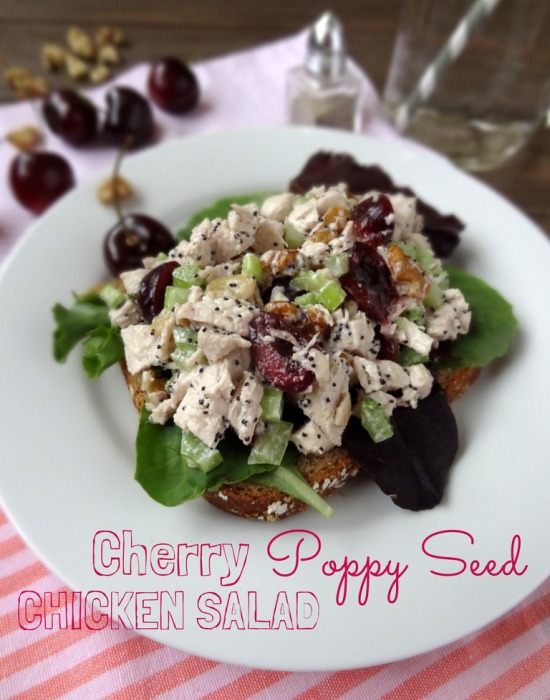 Stone Fruit and Burrata Salad Recipe via The Vintage Mixer 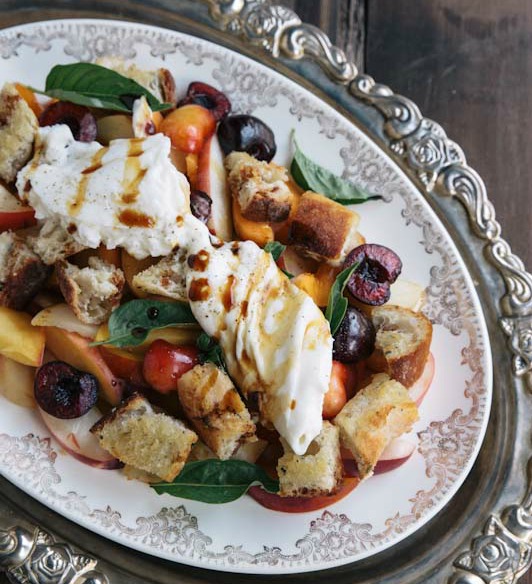 Frozen Cherry Lemonade via Just Putzing Around The Kitchen 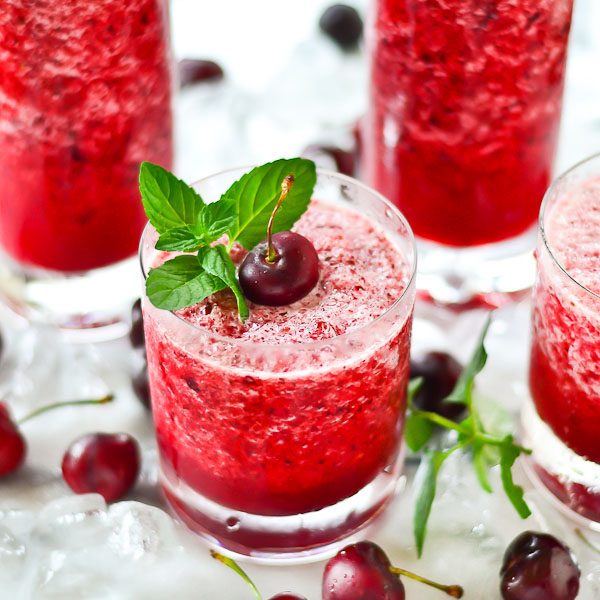 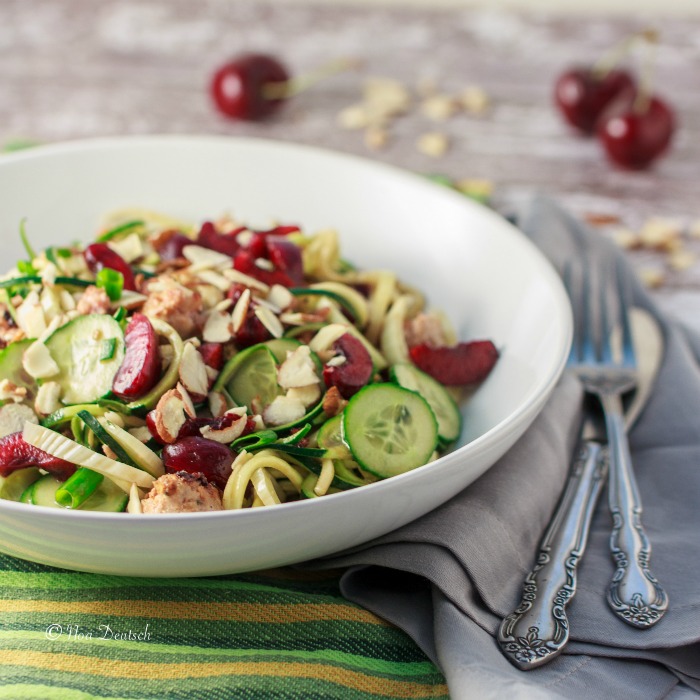 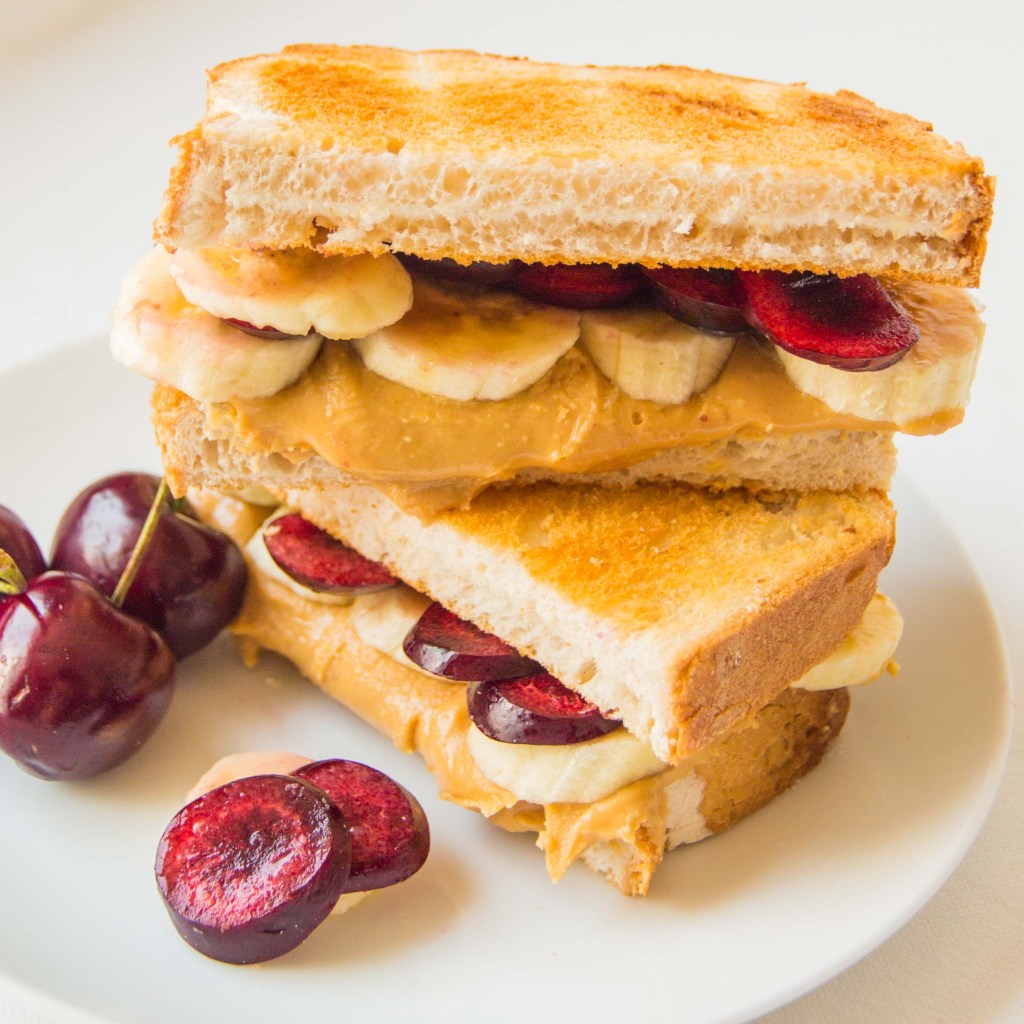 What are some of your favorite cherry recipes?